Muscular, intelligent, and loyal, German shepherds are steadfast guardians and all-purpose workers. Highly trainable and obedient, German shepherds provide a range of services—excelling as show dogs and household companions, as well as military and search and rescue animals. Exuding confidence, this breed is royalty of the dog family. They are susceptible, however, to challenging hip and joint issues like hip dysplasia any time from puppyhood all the way through maturation.

As with many large breed dogs, German shepherds are prone to canine hip dysplasia (CHD), a dog skeletal condition that can be inherited or caused by a traumatic fracture or other environmental factors. CHD occurs from malformation of the ball and joint socket of one or both hips (the hip joint is called the coxofemoral joint).

Veterinarians will diagnose canine hip dysplasia after X-rays of the hips and pelvis reveal that the ball (head of the femur) and hip socket (in the pelvis) don’t fit perfectly together. Instead of sliding smoothly and creating fluid motion, this “loose” hip rubs on the socket resulting in painful bone spurs that can cause pain in the hip joint, lameness, or even degenerative joint disease. After exploring the signs of canine hip dysplasia in German shepherds, let’s look at treatment options and other hip and joint problems.

Canine Hip Dysplasia: How to Tell

Do your German shepherd’s hind legs appear bent? If so, it maybe be because of breeding. The exaggerated hind leg angulation is often bred into the dog because of standards that dictate rear legs (upper and lower thighs) should come as close to a 90-degree angle as possible. Along these same lines, a sloping back causes hindquarters to become more angulate and, thus, prone to lower back pain.

These bent legs could point toward one of many health problems, one of which is hip dysplasia. If you notice a difference in your dog’s gait or resistance to climbing stairs, it may be a good idea to have a certified veterinarian check your pup out. Although irreversible, canine hip dysplasia can be monitored and treated to reduce chronic pain. According to the Orthopedic Foundation for Animals, 19.8% of German shepherds suffer from hip dysplasia. The progression of it and the treatment options available depend on a number of factors, including the degree of misalignment and age of the dog.

CHD has a range of signs, depending on the severity of the disease and degree of looseness in the joint. Symptoms include a “bunny hop” gait, limping, lameness in the hind legs, and decreased range of motion, among others. The severity also ranges from mild to extreme pain—some German shepherds even have to use a wheelchair.

Dog hip dysplasia surgery for severe cases in medium to large dogs can be expensive. Options include Triple Pelvic Osteotomy, Femoral Head Osteotomy, and Juvenile Pubic Symphysiodesis, which can each run from about $1,000 to $3,000 per hip. Total Hip Replacement is the most expensive at $3,500–$7,000. If invasive surgery is not the best choice for your dog, look into non-surgical, conservative management options, such as dog leg braces, physical therapy, weight control, acupuncture, anti-inflammatories, and massage therapy. 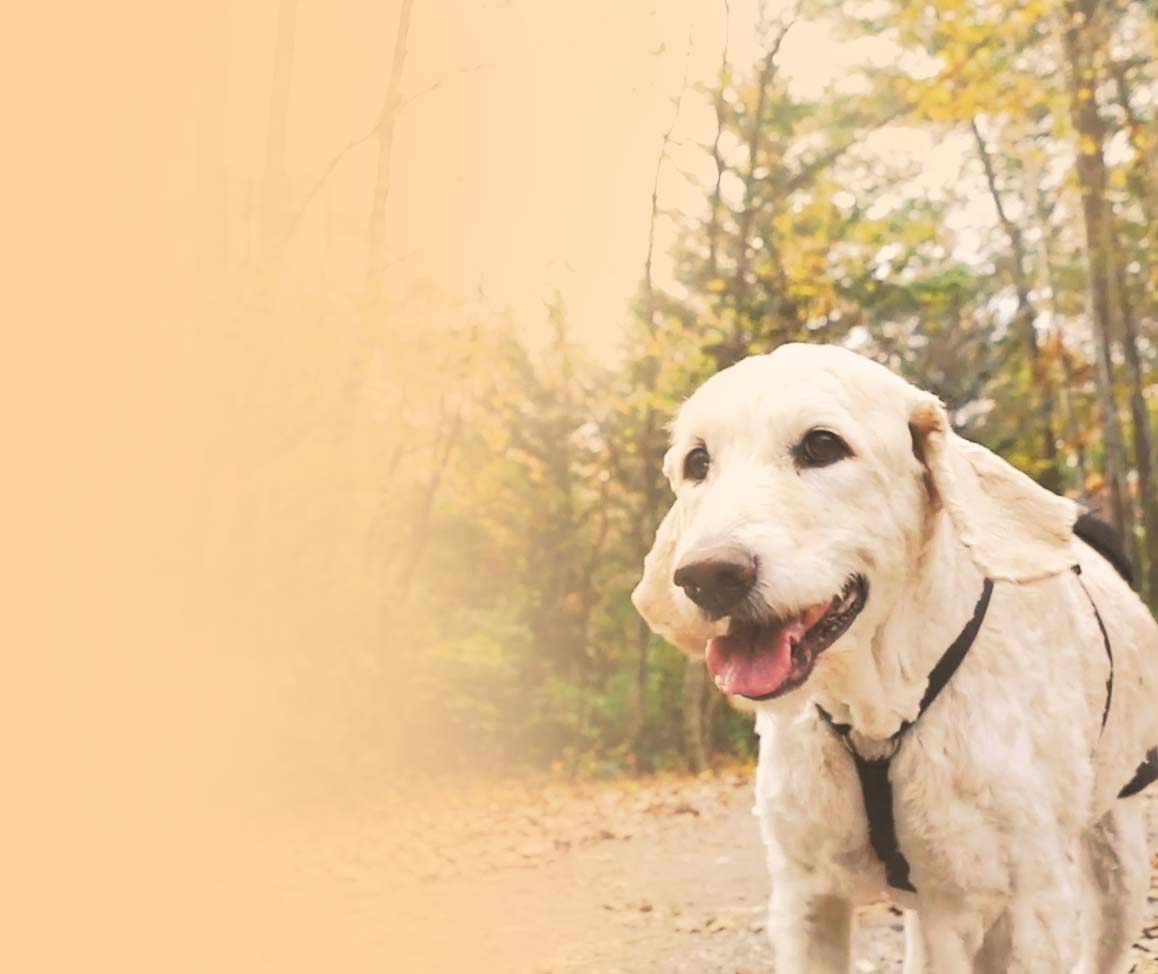 Is a Hip Hound Brace right for your pup?

Designed for dogs who suffer from arthritis and mild to moderate hip dysplasia.

When it comes to ailments, German shepherds typically show signs of hip and hindquarter weakness. Below are four common disorders of the hip and joint commonly seen in this breed:

A rare neuromuscular disease, canine myasthenia gravis is a disorder of the signal transmission between nerves and muscles, resulting in progressive muscle weakness, and fatigue with mild exercise. This disease is not typically confused with CHD because the signs tend to show up on the face more than the hindquarters. Ortho Dog’s braces can support the weakened area, but as with CHD and degenerative myelopathy, the disease is irreversible.

Similar to a human ankle, a dog’s hock is the joint at the back of a dog’s leg, between the lower thigh and the hind foot. Some German shepherds consistently stand and walk on their hocks (due to an over-angulation of the hindquarters that makes one leg reach a 90-degree angle when extended to the back and the other leg’s hock may even touch the ground). This incorrect movement can put a strain on their hips, which causes them to walk with an irregular gait. Our Hock Holder brace offers stabilization and support to the hock to help relieve stress.

Most often seen in senior dogs, osteoarthritis is the inflammation of the hip joints due to cartilage deterioration. You may notice your dog moving a bit more slowly and having trouble with stairs. With less cartilage, bones can grind against each other and cause inflammation. Much like a human wearing a wrist or hand brace for arthritis, the Ortho Dog Hip Hound brace limits the movement of the joint, which helps with the pain. It doesn’t cure arthritis, but the limited movement helps relieve discomfort.